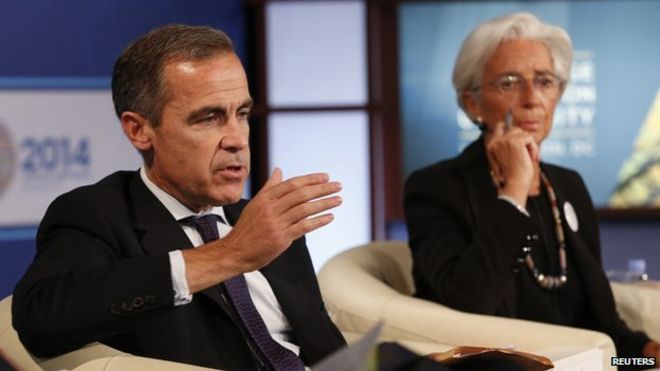 The Bank of England’s Monetary Policy Committee (MPC) remains unanimously against raising interest rates, according to minutes from the May meeting.

Committee members voted 9-0 in May to hold interest rates steady at 0.5%.

The minutes also said that inflation was likely to remain close to zero in the very near term, reflecting drops in food, energy and other prices.

But house prices could face “upside risks” in the second half of the year.

After the minutes’ release, the pound was trading close to its high for the session, at $1.55.

Two out of the nine policymakers stayed ”finely balanced” between voting to hold or raise bank rates, the minutes said.

It would seem that for now the good times can continue as low interest rates and low inflation combined make it a great time for the consumer. Published Sep 16th 2014.